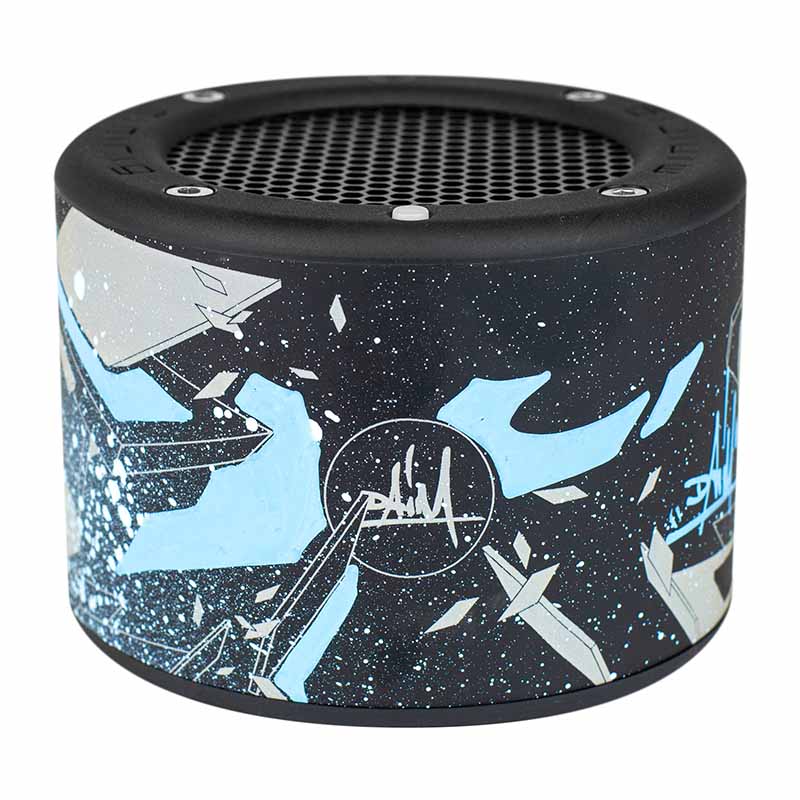 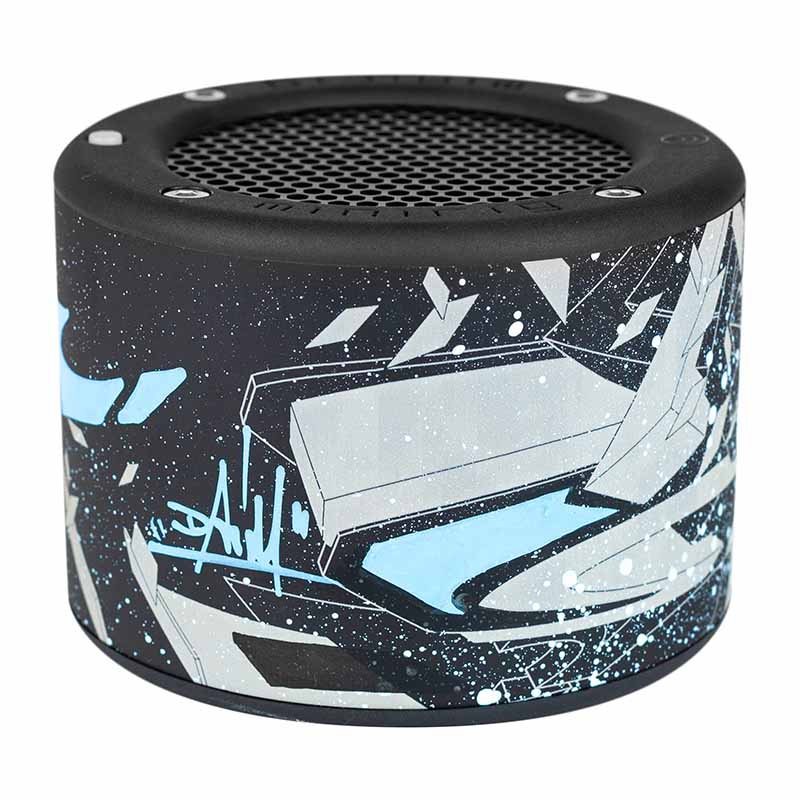 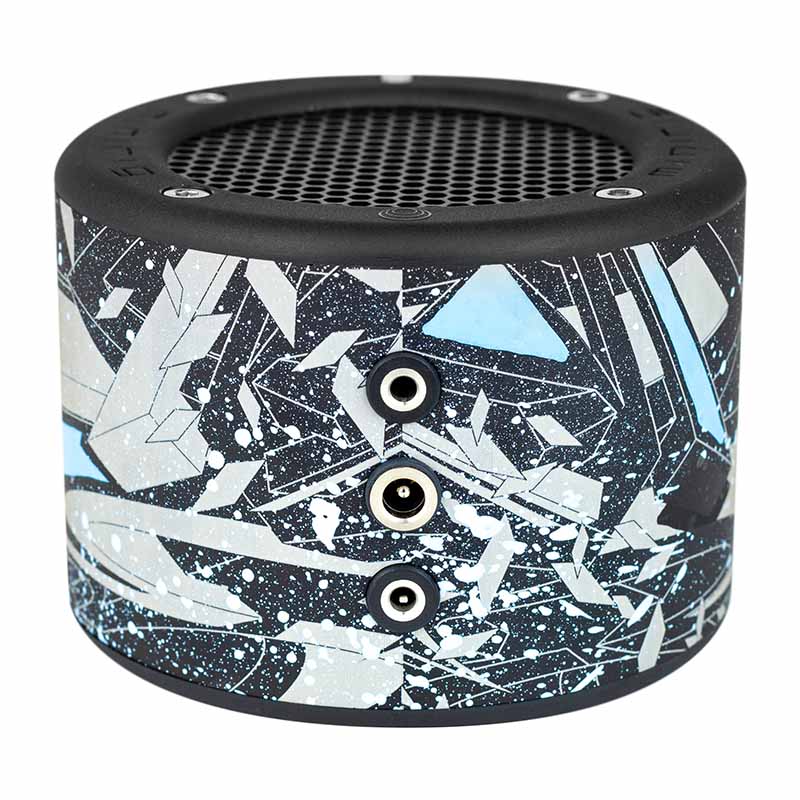 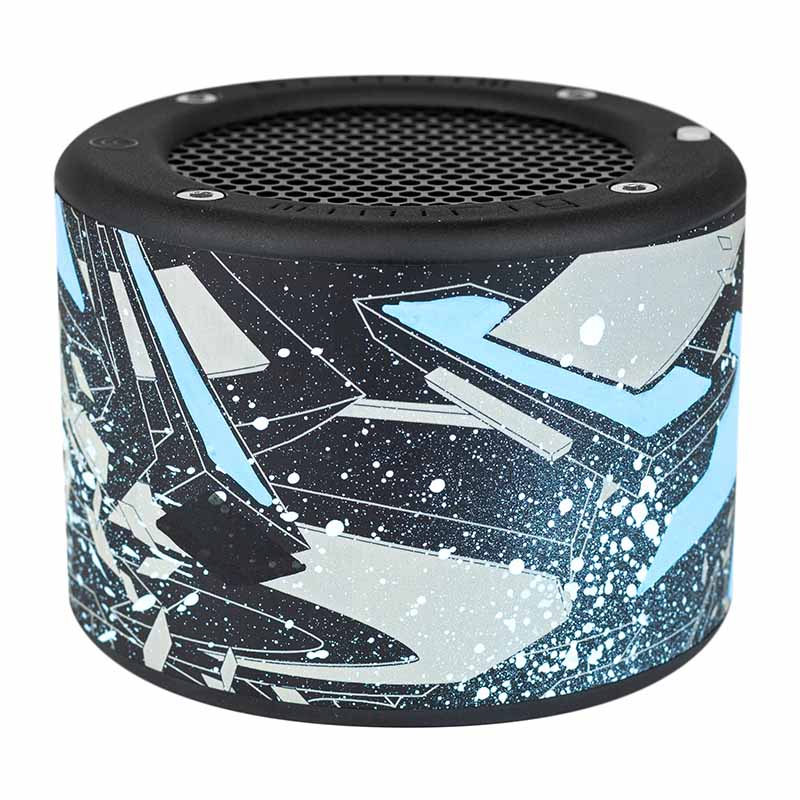 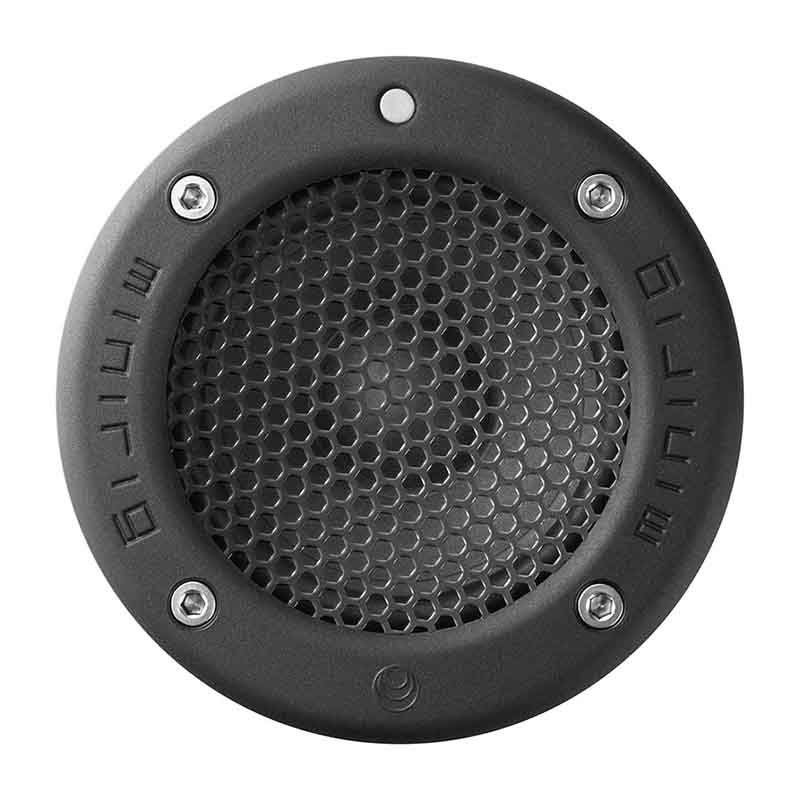 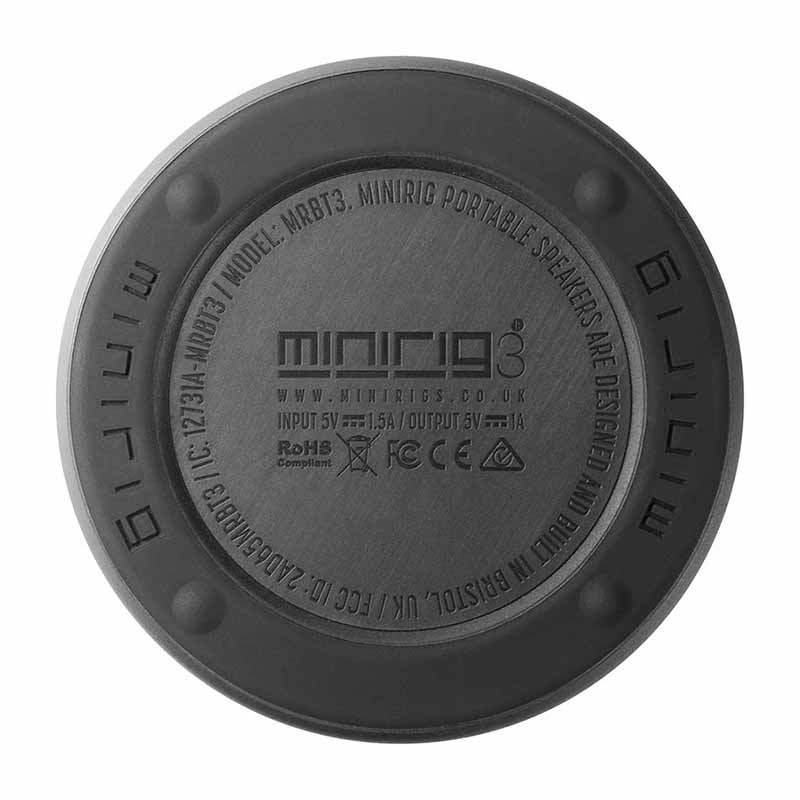 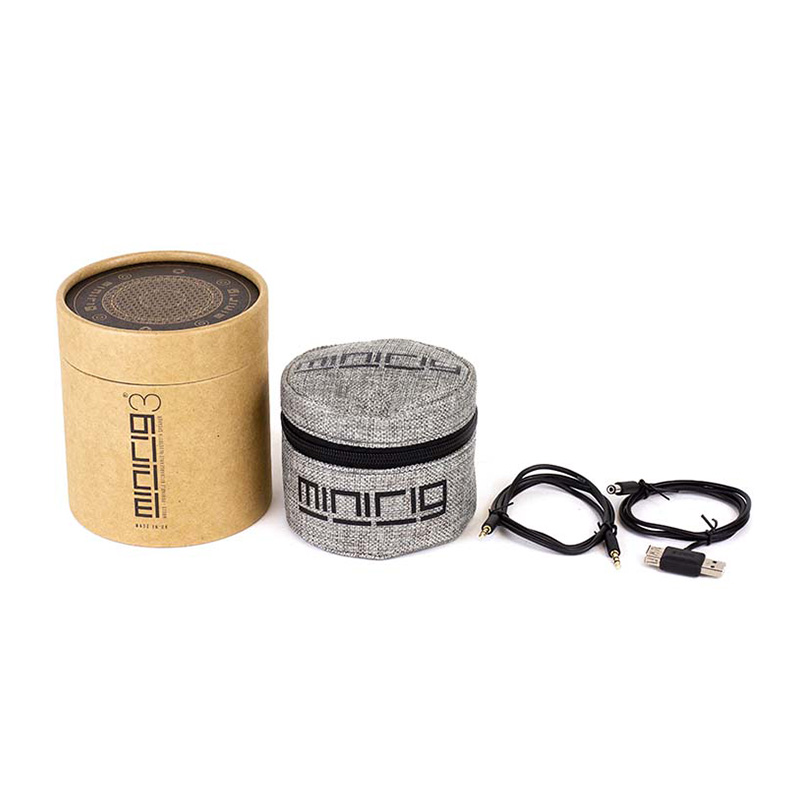 The works of Mirko Reisser focus on the four letters of his writer name: DAIM. The letters mean more than just a name, though. They serve DAIM as a tool and an instrument to bend his visual and personal boundaries within his highly complex three-dimensional style and to find his own self during the process. For that reason, his works can also always be interpreted as self-portraits. His repertoire comprises all spheres of the construction and deconstruction of a word. In his works he shows a fleeting moment: In this certain point in time of the typographical artistic process, between appearance and disintegration, the letters emerge and reveal that they are coming out of nowhere and can vanish into it again at any time. DAIMs graffitis are the images of a word formation captured in a single moment, while the formation threatens to change constantly, blocks access, flees from the aspiration of being concrete and thus stays free and independent.