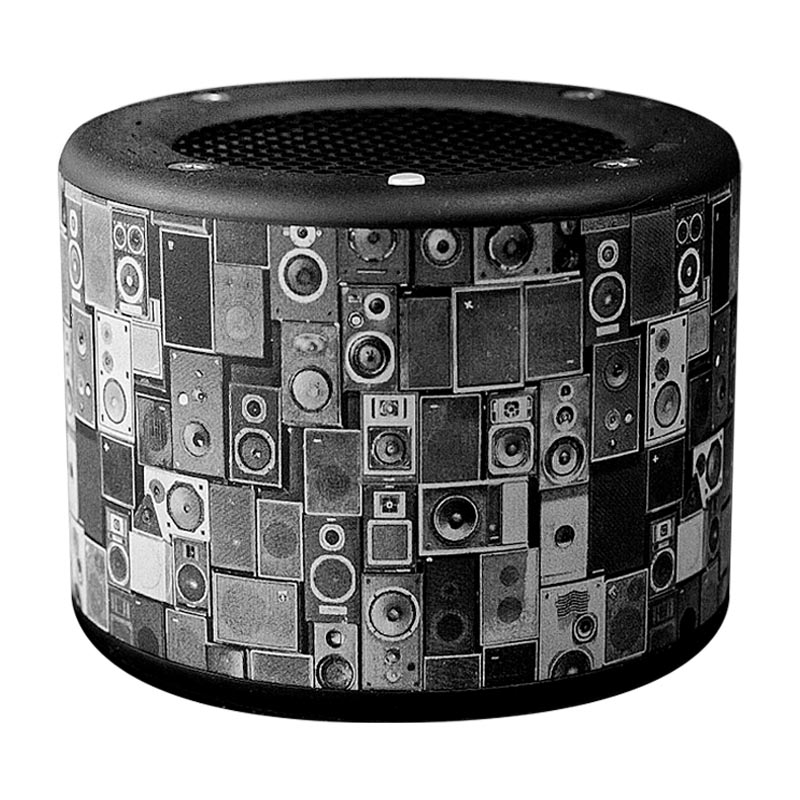 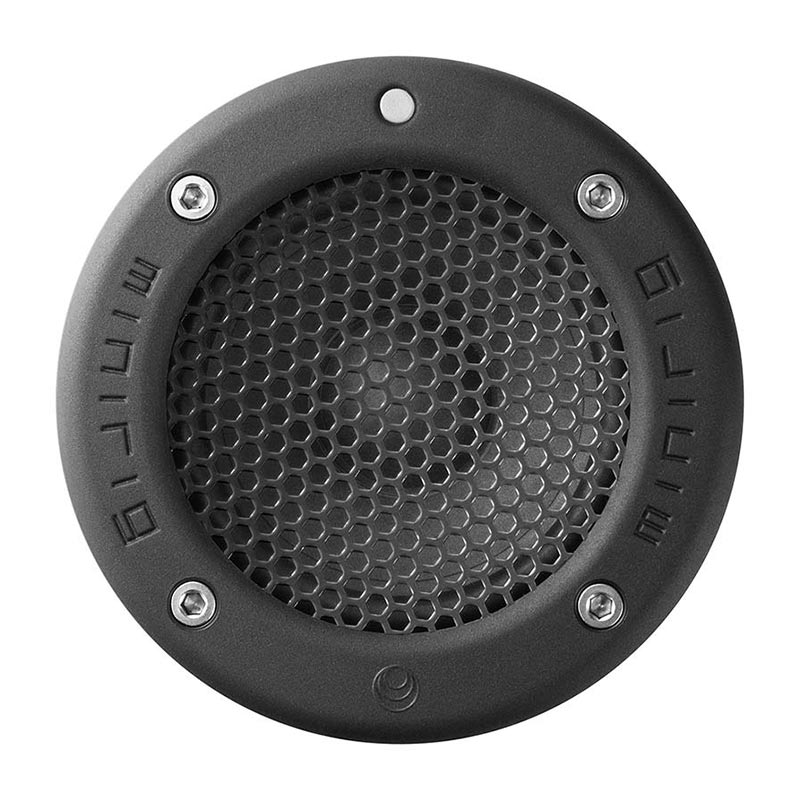 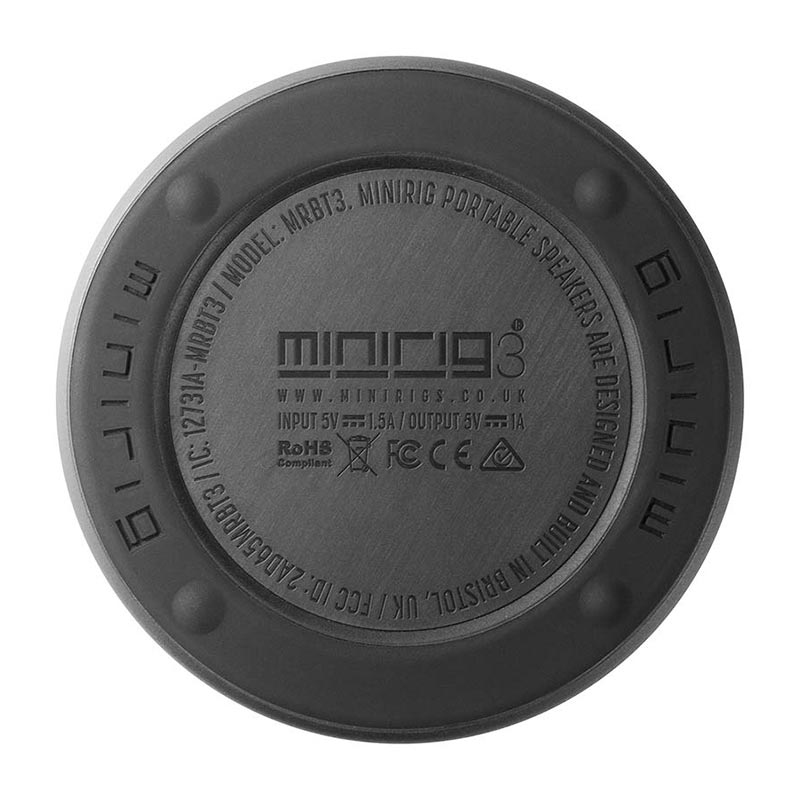 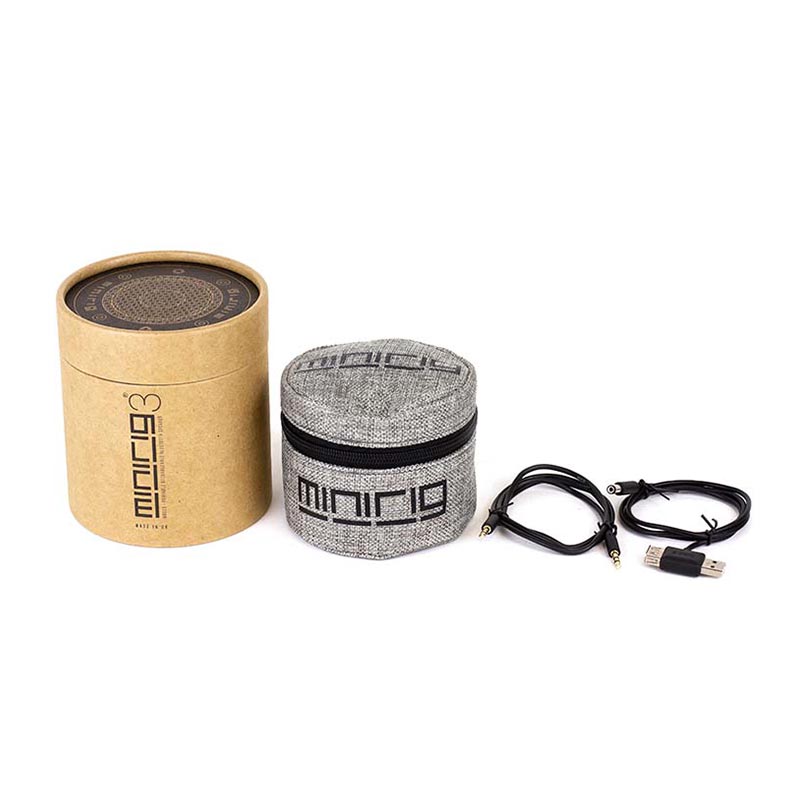 Sound system culture originated in Jamaica where a group of DJs would play largely Ska, Rocksteady or Reggae music with large amounts of bass dialled in by the engineers so you could really feel the music. This movement influenced the majority of modern Dance music styles as we know them. Our Sound System Minirig is a tribute to the originators.

Visit our Spotify and Soundcloud channels to hear how we have been influenced by the different waves of music that have followed the original sound system culture.