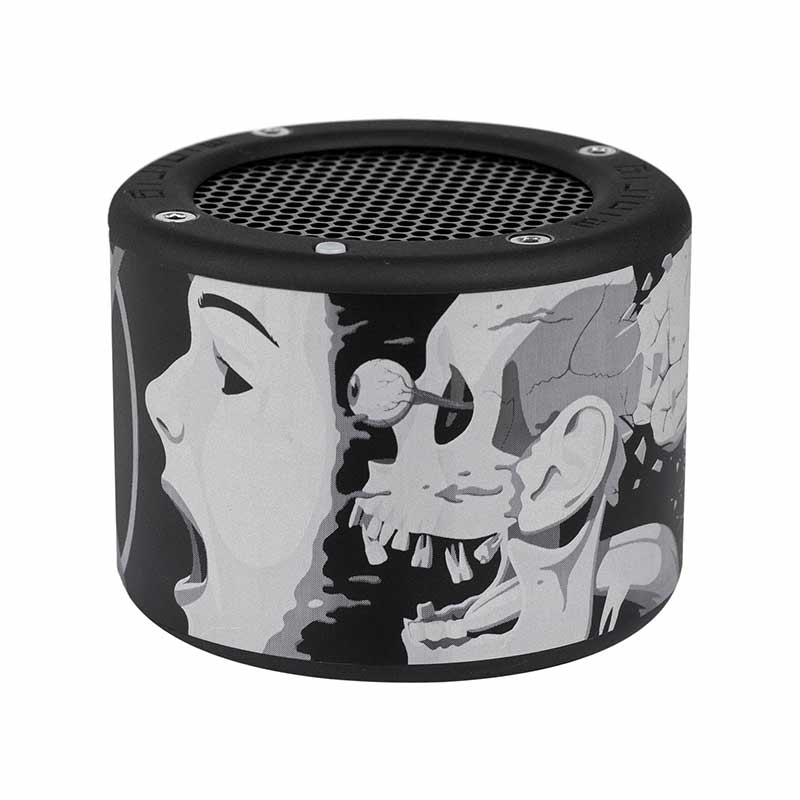 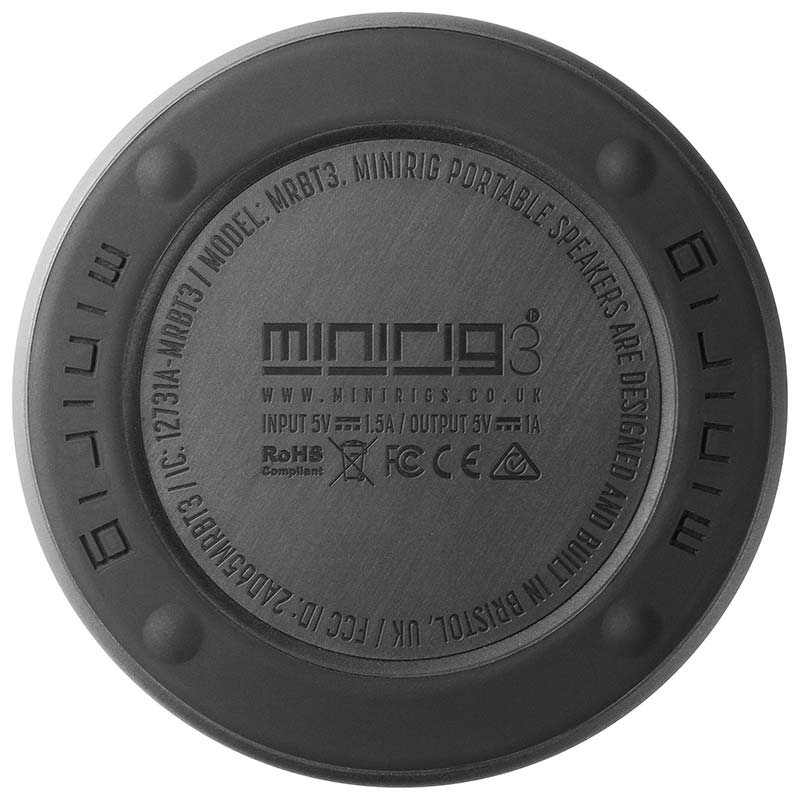 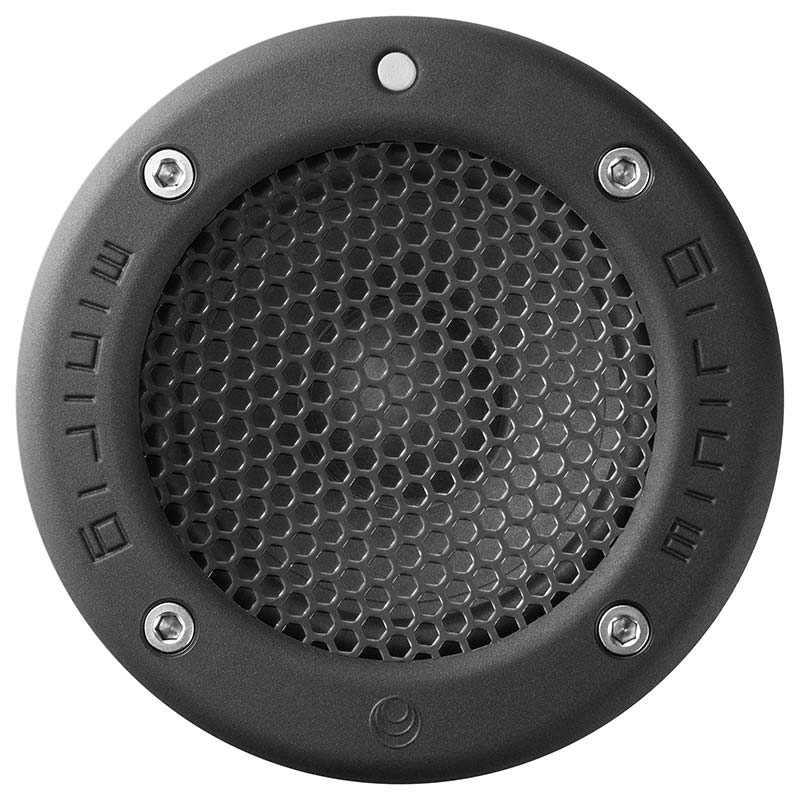 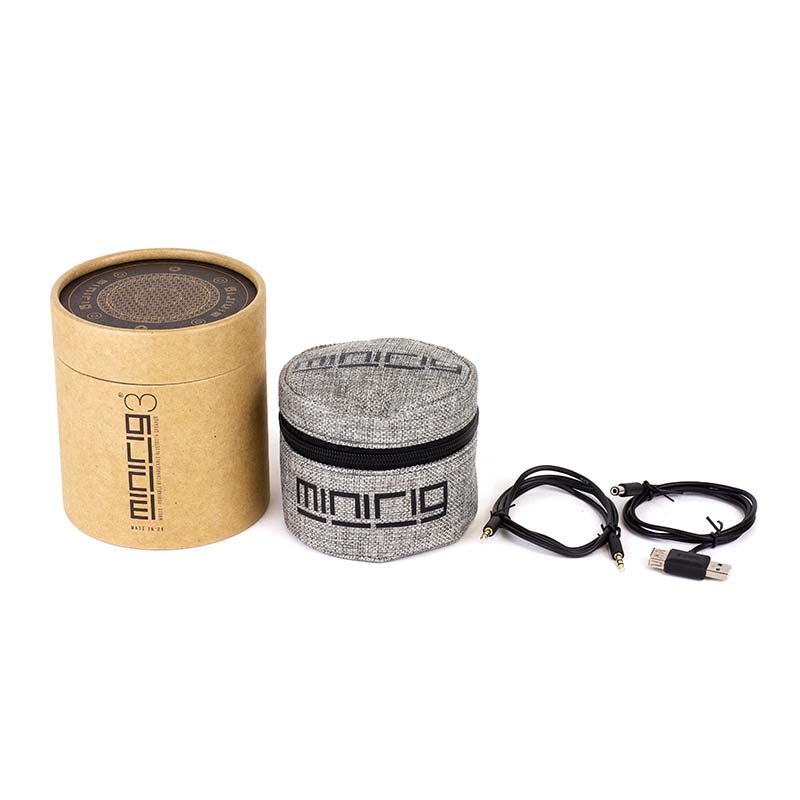 Jim is a human male from Bristol, England. He is best known for his popular ongoing social media project Jim’ll Paint It where, using an archaic version of Windows Paint, he takes requests from his followers and turns them into bizarre and often intricately detailed paintings. His work has been retweeted by many of his subjects including Sir Alan Sugar and Phillip Schofield. He has produced artwork for clients as diverse as National Geographic and Transform-A-Snack and featured in The Guardian, The Independent and Vice.

Among his other creations is a series of labels for That Boutiquey Rum Company, an experimental image generator for BBC Three and two animated shorts for video game parody channel Mashed. In 2014 he published his first book, Electric Dreams, which compiled his earliest work. The follow up, Of Mouse and Man was released in 2019. When he is not painting he enjoys watching obscure horror films and playing old video games.