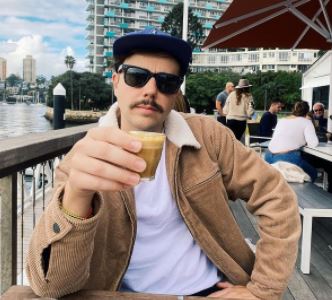 We're diving down under for Sydney's very own legend, Dave Winnel! Dave brings a totally unique flavour to the genre of house and as a result has taken the scene by storm.

With global appearances at events like Tomorrowland and Stereosonic, Dave's cementing his position as an absolute don both as a producer and behind the decks. Over the course of the next hour you can expect the fun, upbeat side of house in abundance... precisely what we need right now with the general state of affairs, quite frankly.